The Research Group in Immunology and Metabolism (GRIM) is subdivided into 2 nodes that represent the basic and clinical research of the group. 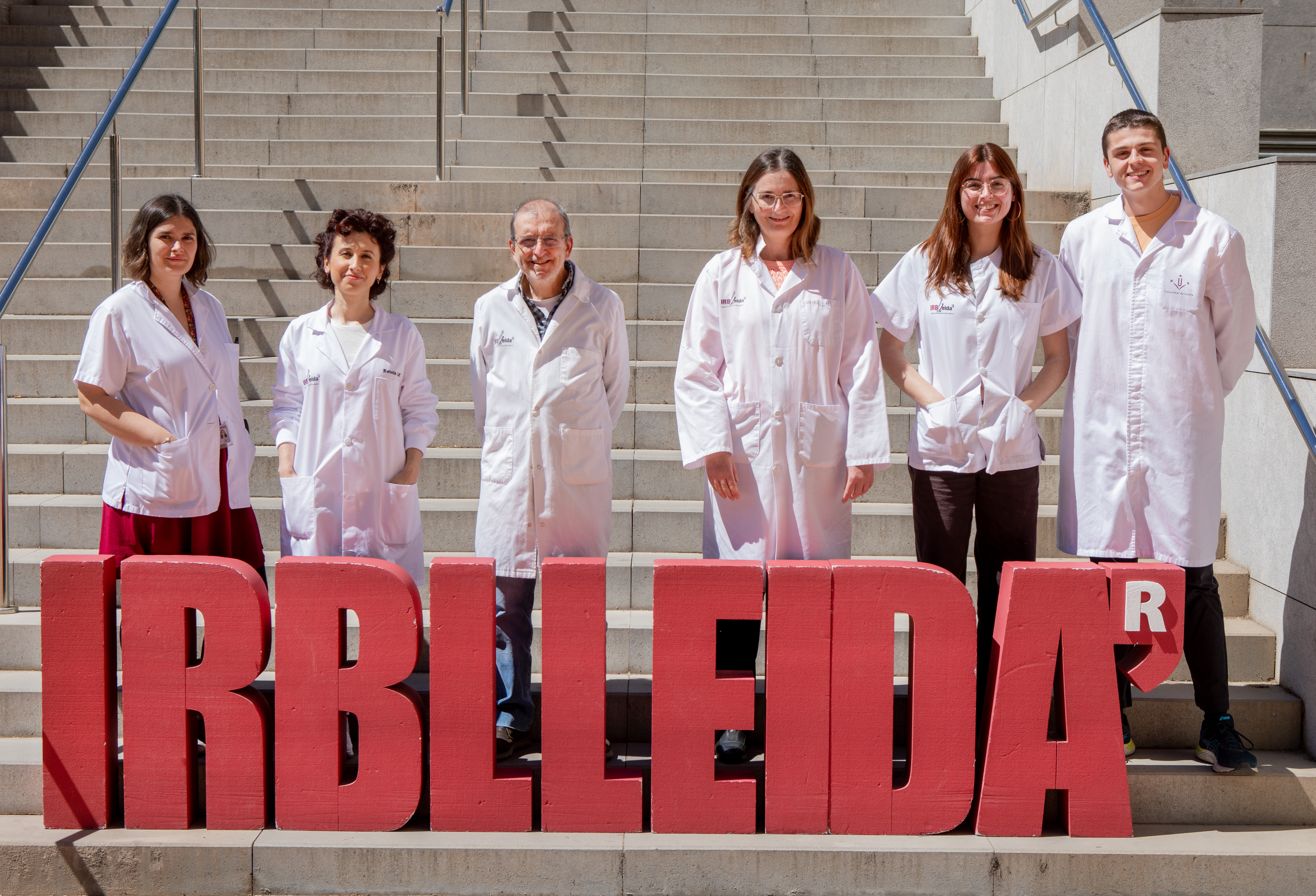 The GRIIP is the basic research node of the Research Group in Immunology and Metabolism (GRIM).The group of the University of Lleida (UdL) and the Institute of Biomedical Research of Lleida (IRBLleida) is currently constituted by two Principal Investigators, Joan Verdaguer and Concepció Mora, and their respective research units. Both investigators have a long history as leading researchers in R & D for more than a decade and a half in the field of immunology and autoimmunity. Both researchers are members of the same research group recognized by the Generalitat (SGR) of the UdL and IRBLleida since its inception.

The research objective of the group is the study of the mechanisms of loss of immunological tolerance in autoimmune endocrine diseases, and more specifically in Type 1 Diabetes (T1D), and in the study of tools for the diagnosis and treatment of these diseases. The group also aims to lay the foundations on a future immunotherapy of T1D and other endocrinopathies of autoimmune origin, through participation and collaboration with different research and care groups. 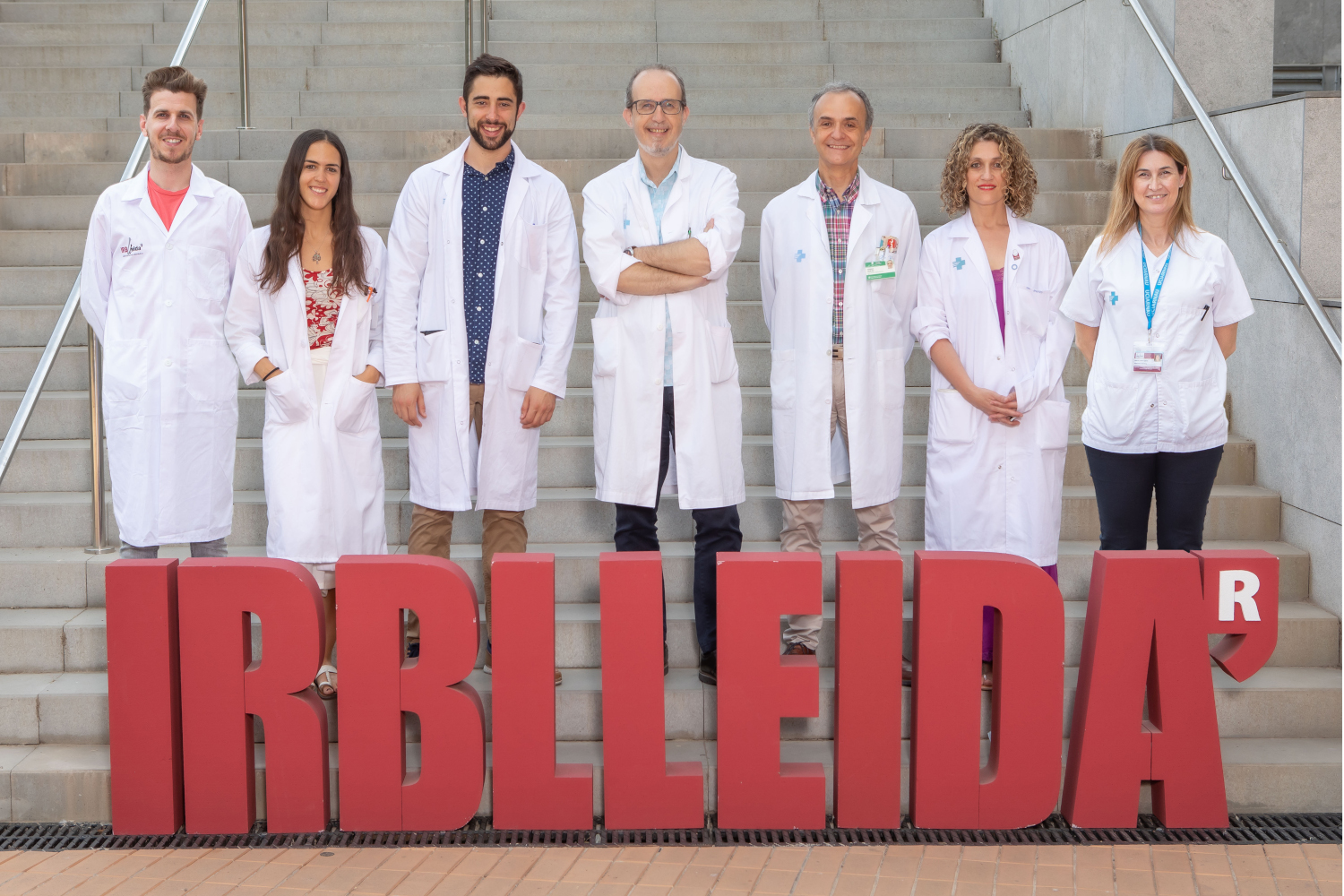 The ODIM Research Group has worked in recent years on 2 main lines of research: (i) Being able to predict the response to bariatric surgery (BC), both in terms of weight and metabolic response, and (ii) The study of the mechanisms by which diabetes has a negative impact on lung function and breathing during sleep. Although both lines emerged independently, they have eventually synergised with each other. Our group's research is mainly clinical, although with a clear translational application, fostering collaboration with external groups complementary to our own.

Two of the members of the group are not principal investigators in publicly funded competitive projects. 80% have a PhD degree in health sciences or are currently working on their doctoral thesis.

Most of the team members are specialists in Endocrinology and Nutrition, but our group also includes nursing graduates and graduates in human nutrition and dietetics.

We combine funded research projects with the development of clinical trials promoted by both the researcher and the laboratory. In recent years we have become one of the most recruiting centres in our country in the studies in which we participate.