The results indicate that the risk of recurrence is controlled during the first year of follow-up, but then treatment compliance or control of risk factors decreases

The multicenter study TIAregistry.org followed for 5 years 3,847 people who had suffered a transient stroke or a minor cerebrovascular accident to evaluate its evolution. For the first time, a scientific study has evaluated the long-term follow-up of these patients. The project has counted with the participation of 42 centers from 21 countries around the world, including the Neurology Service of the Arnau de Vilanova University Hospital (HUAV) and the Clinical Neurosciences Group of the Biomedical Research Institute of Lleida (IRBLleida). It has been led by the professor of the Faculty of Medicine of the University of Lleida (UdL), Francisco Purroy.

The results of the study were presented yesterday, May 16, at the 4th European Stroke Organization Conference, which takes place in Goteborg, Sweden, from May 16 to 18, and have been published in the New England Journal of Medicine, which is the medical journal with the most impact factor.

"Until now, there were few studies on the subject and none of them with as many patients as this," Purroy explained. The center of Lleida has been the most involved, with more than 200 patients. The patients were included in the study between 2009 and 2011 and the last follow-up was in 2016.

After a transient ischemic attack (TIA) or minor stroke, the long-term risk of stroke and other vascular events is not well known. For this reason, the study is of special relevance. The results indicate that the risk of recurrence is controlled during the first year of follow-up, but that between the second and fifth years there is a significant number of recurrences. These indicators may show that compliance with treatment in patients is not the most appropriate or that, perhaps, the effort of physicians to control risk factors declines.

The study also emphasizes that patients at higher risk of suffering an established ischemic stroke with persistent symptoms are those who suffer atherosclerosis (fat in the arteries). 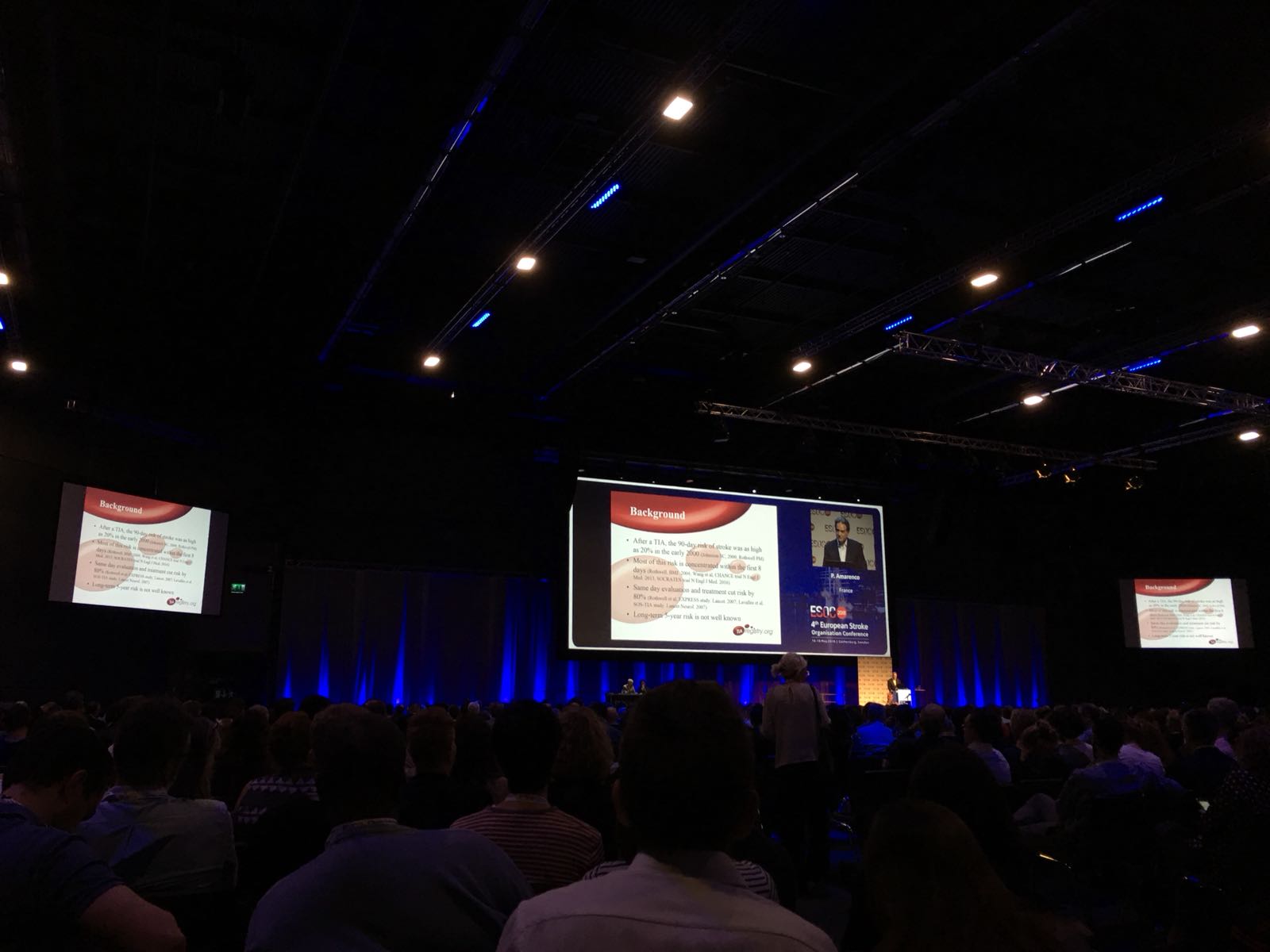 The results have been published in the New England of Medicine